At JCTP we produce plays and musicals in the West End, on tour in the UK and internationally.

We enjoy working with both commercial and subsidised partners and regularly collaborate with London and regional theatres, including The Old Vic, Sadler’s Wells, National Theatre, Almeida, RSC, The Bush, Chichester Festival Theatre, Leeds Playhouse and Bath Theatre Royal. We provide general management services both for our own productions and for other producers. We are driven by the writers, directors and actors whose work we produce and we are always looking for new work to commission and develop. Previously, Becky Barber worked at Greene Light Stage (formerly Old Vic Productions) from 2007 until 2018. Credits during this time include: the global productions of Billy Elliot: The Musical; numerous co-productions with The Old Vic Theatre Company including Noises Off, The Norman Conquests, Hedda Gabler, Kiss Me, Kate, and High Society; and Private Lives, Jerusalem, Sweeney Todd and The Pajama Game in the West End.

As an independent producer she was awarded the first Stage One start-up fund for her premiere of Sebastian Faulks’s Birdsong in 2010 and produced Only The Brave and Fox at the Edinburgh Festival Fringe.

Recent credits include: Associate Producer and General Manager on behalf of Nica Burns, on the multi Olivier Award-winning play, Emilia, and General Management for Second Half Productions on the development of The Glass Menagerie starring Amy Adams.

Becky is a member of The Society of London Theatre and The League of Independent Producers, a Trustee of Stage One and sits on the Partners Board at 4Sixteen Theatre Company.

In 2019 she formed Becky Barber Producing Masterclass through which she mentors and coaches new Producers, and teaches a module at The Central School of Speech and Drama for their MA course in Creative Producing. 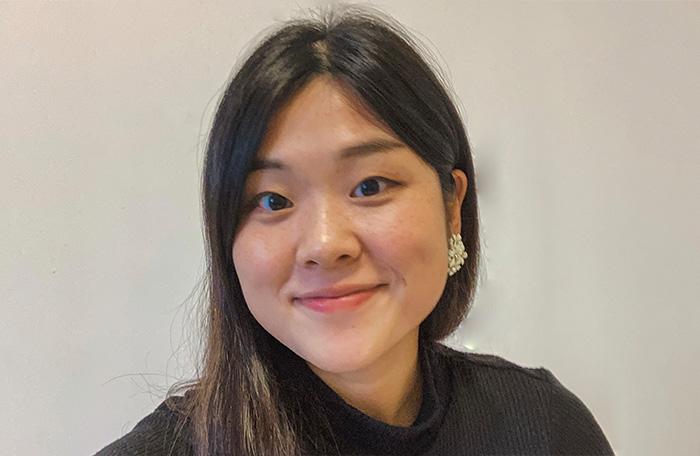